A new addition to the Rethink Robotics family

You may have the seen last week that Rethink Robotics released the Sawyer robot, their latest smart, collaborative robot to join the Rethink family alongside the hugely successful Baxter robot. 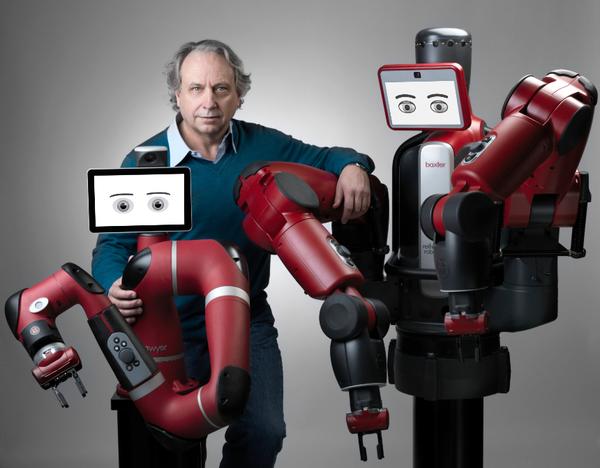 We’ve already had numerous emails and calls from people asking all about Sawyer, but other than the colour being the same as Baxter, how else do Sawyer and Baxter compare? Let’s take a look….

Want to meet Baxter or Sawyer in person?

We can come to you at a time to suit you and let our robots give you a personal presentation.